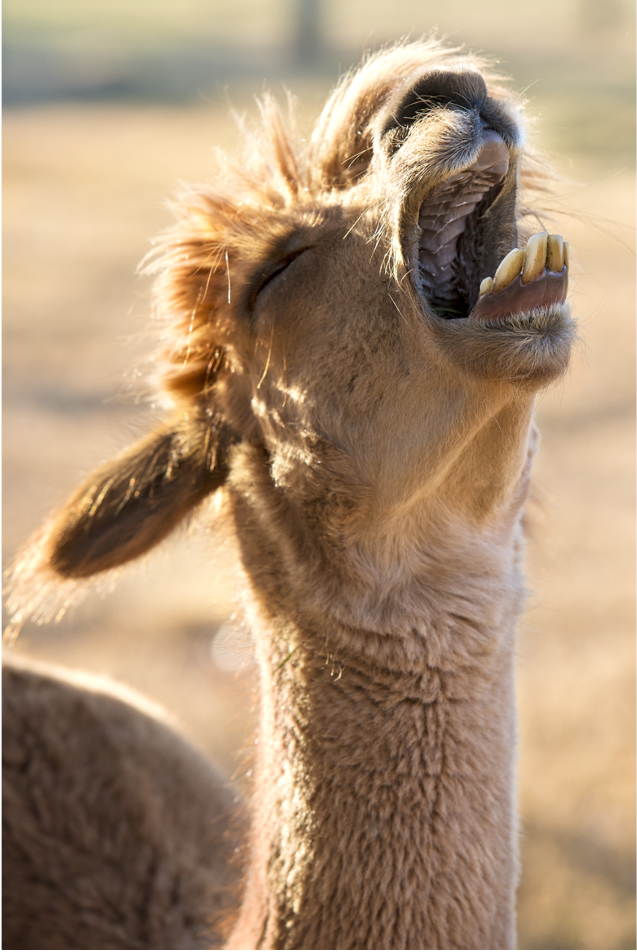 Join in the hilarity of a new, seasonal joke, just in time for our October Issue of The Vashon Loop!

And, Daniel’s September jokes joyfully find their way onto our inky, printed pages…

The other day, my friend Barbara asked me how I was sleeping, because of the hot weather.
I said, “Not that well. Usually I count sheep when I can’t sleep, but I made the mistake of telling them a joke from Massachusetts.”
“From Massachusetts?” She asked.
“Yeah, two sheep walk into a baah…” I explained. “They laughed all night long.”

Barbara tried to follow that up with a joke of her own, but it flopped and she said, “I’m no good at jokes.”
Off the top of my head, I said, “Jokes are sort of like pregnancy. It doesn’t matter how long or how well you carry them, it’s all about the delivery and the catch.”

On another note, I’m amazed at how smart my dog is. Yesterday, I asked Falkor what two minus two was. He just stared at me and said nothing.

Both Sides Now
Beyond the End of the Line