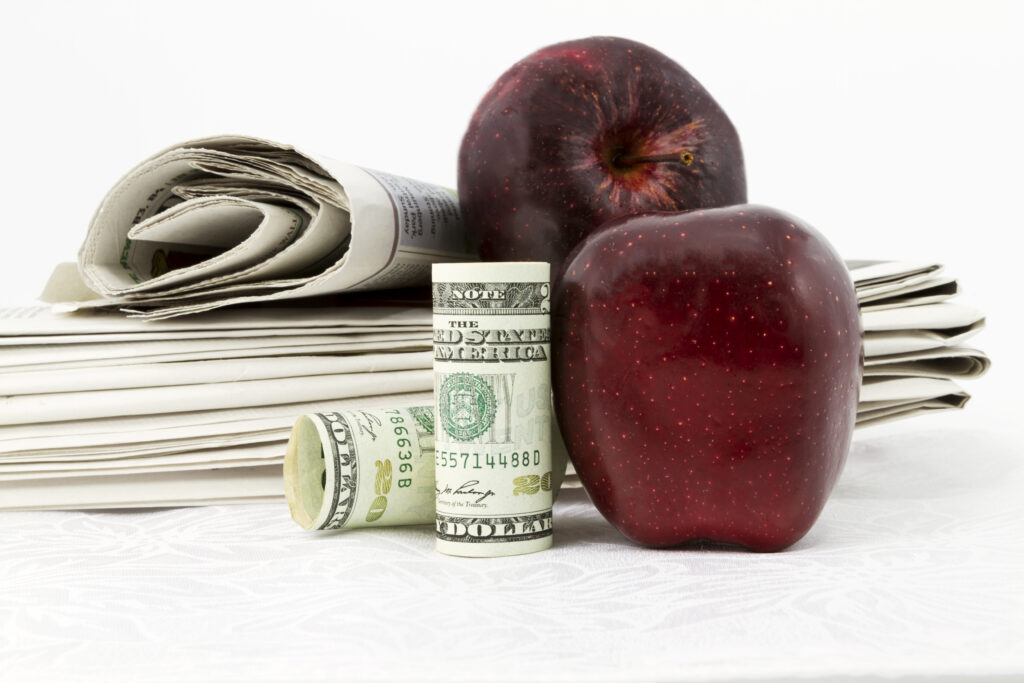 It’s that time in the decade when a school district’s thoughts naturally turn to bonds, and next February, the Island will be asked to approve a $19.5 million capital raise. The math works out to a 20¢ increase per $1000 of King County-assessed property values. Those property values went up a philanthropic 17% this year, so now anyone interested in buying the Rock wholesale must scrape up a spare $4 billion.

Still, for school tributes, Vashon compares surprisingly well overall at $2.51 assessed per $1000. Nearby North and Central Kitsap punch in at $2.24 and $2.82, respectively, burgeoning Port Angeles at $3.69, and Mercer Island – which, as everyone knows barely tolerates children – at a dollar-store $1.56. This capital bond, the fourth in this century, comprises no new buildings, only renovations, compliance, and upgrades.

The proposal’s innards center on $10 million investment for the Americans with Disabilities Act and Title IX compliance for the Vashon High School gym, including an elevator to the 3rd floor wrestling practice room, and subdividing locker rooms that could currently serve as sets for an 80s teen movie. Next up is $4.5 million to replace the HVAC system that came with the 1994 Chautauqua Elementary School building. VHS could use a new parking lot for $1.5 million and the elementary playsets would get a nifty $500k upgrade from Playground Creations. Rounding out the total, McMurray needs asbestos abatement, and it and other buildings get paint and preservation.

Some criticisms have been raised about these projects. Is the elementary school furnace really bellowing demands for sacrifice like something out of a Steven King novella? How many disabled wrestlers will benefit from an elevator? Do we need 4 locker rooms when no one has showered in them since before the pandemic? Why is the word “maintenance” repeated in a building bond?

And yet. A storm is brewing and the seas we’ve sailed so smoothly are getting rough. In March of 2022,the U.S. Federal Reserve funds rate stood at “Free Money!,” and 30-year mortgages could be had for 2.8%. Since then, the Fed has hiked rates the fastest ever, with more raises signaled, and as of this writing the best mortgage rate is 7.1%. On September 16, shares of Federal Express, perennially one of the world’s most respected companies, cratered 24% off the opening bell. The previous evening, its CEO had dared report the headwinds of global recession.

After school that same afternoon, our eighth grader announced we were out of cornflakes, and that our remaining milk had soured due to said lack of breakfast cereal. So, we swung by an island grocery. I forked over $20 and waited in the car while he went in for re-supply. Coming back promptly, he set the bag down and handed me a single dollar bill. Puzzled, I asked, “Oh, you got something else? Candy?”

“No, Dad,” he said, “just the milk and cornflakes.” We bought these same staples in early summer for $3 less, so they gapped up about 20% in 3 months.

The future’s uncertain and the end is always near. School bonds are specialized instruments; their precise costs and payoff dates can fluctuate widely, but a simple way of thinking about them is as a mortgage on the community. The bad news is, borrowing money is no longer cheap and this bond is likely to be more expensive to pay off than prior bonds.

More obvious bad news is that $19.5 million doesn’t go nearly as far as it once did. For example, replacing the entire high school gym would be on the far side of $50 million. More, in fact, than the new high school building cost 10 years ago, and that price tag definitely puts passenger drone taxi services far beyond reach. The good news is, the gym looks great, it’s built like a bank vault, and could realistically last another 50 years – at which time it would become a treasured landmark. Meanwhile, painting it to color-coordinate with the school would be cheap.

The not-yet-perfected state of Washington does not build any actual public-school structures, but decrees local properties must be taxed over and above to make and support appropriate edifices to dignify and improve the education of our children. A $19.5 million bond with no new buildings comes with undeniable sticker shock. But there is an entirely different and legitimate way to look at it.

If the inflation rate is 8.5% and climbing, then a 7.1% mortgage is a screaming deal, because you’ll pay it off in the future with devalued dollars. And since when have dollars ever re-valued? If the real inflation rate is closer to the 20% seen in stores, it’s an even better deal, and we should grab the money now and convert to tangibles. While we still can. So, one part of me says run away, and another says let’s roll.

News You May Have Missed
The Dorsal Spin: Enduring Spirits