Home » Ten Things to Know About American Healthcare That Industry Insiders Will Not Tell You, Part Two 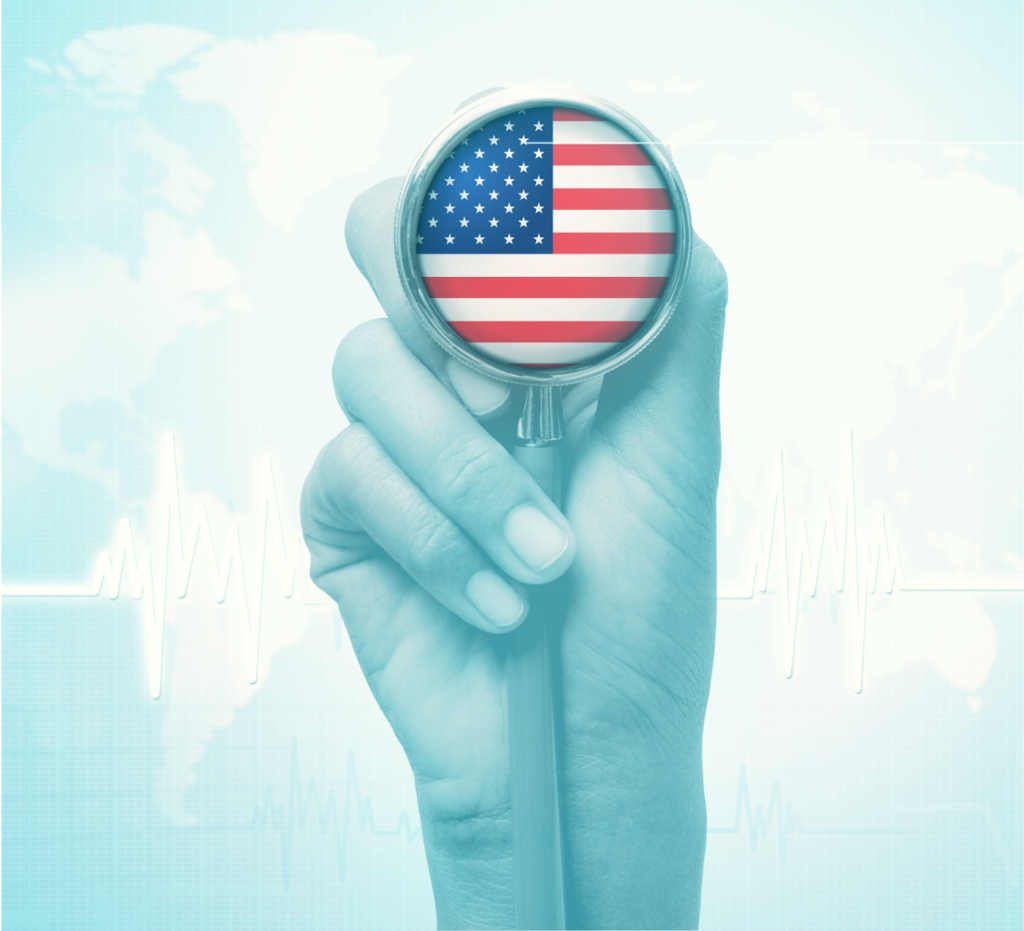 Ten Things to Know About American Healthcare That Industry Insiders Will Not Tell You, Part Two

Read part 1 of this story here.

6. We are 12+ years into ObamaCare and have collectively spent more than $24 trillion on chronic healthcare services, but the healthcare system has barely taken a step toward the transformative thinking necessary to operationalize meaningful change. There has been no decrease in chronic disease rates, and we spend more money on healthcare services than ever. This begs the issue: How much more time and money do you want to give to the same people and institutions that have proven to be inept at operationalizing innovation? Considering that overall federal indebtedness is about $31 trillion, the recognition that we are spending so much on chronic illness should be sobering. The entire fiscal instability of the US is directly related to chronic disease.

7. In 55% of all US congressional districts, healthcare companies are the dominant economic engine of the community. The Department of Defense would envy this situation, as it ensures that no elected representative is going to demand what is needed to compel substantive change. For example, everyone hates Big Pharma, but no one blames their local hospital for being part of the problem. After all, you know people who work there — they are neighbors and they are good people. In my healthcare policy experience, I have found that policymakers (elected officials) often know very little about healthcare. They don’t know how to think about it, and they cannot identify the root causes that enable its problems to persist. They do not know who to talk with to get any diversification of thought on any topic, and they rely upon established institutions and individuals for information. Once, I thought these policymakers were universally ignorant. I learned along the way that they simply do not have the time to go down every rabbit hole, even when a complete lack of sensibility stares them in the face.

8. Most people think of the practice of medicine as being well grounded in “established” science. Most people are wrong. Historically, specialist physicians have often been paid twice as much as primary care physicians to deliver the exact same therapeutic protocols. Though physicians would dispute it, the research on the effectiveness of these patient care practices is clear (references upon request): Only 11% of guideline-recommended patient care practices have any strong supporting evidence, called Class A evidence in the scientific literature. Said differently, 89% of recommendations fall into what is called Class B or C evidence, which can be essentially defined as: “There aren’t enough studies to prove efficacy one way or another, but physicians think that the therapeutic intervention under study may work.”

Science, of course, is an iterative process that does not advance by consensus. It advances when data become available to make it clear that some activity (heretofore unknown or unappreciated) produces superior results than standard-of-care medicine.

9. The innovation cycle in healthcare is about 17 years. This means that, when something is “discovered” or revealed by research, it will not find its way into the physician’s office for patient use for 17 years. This statistic is well known, and has not materially changed over time, though one might think otherwise. While one might be tempted to blame physicians for the tardiness with which they embrace change (and some criticism is justified), no individual physician bears responsibility. If physicians stray too far from the consensus of the crowd, the influences they are subject to may lead to negative consequences to their reputation and economic well-being.

10. Many people decry that we have a for-profit healthcare system, but there are already many non-profit hospitals, insurance companies, and clinics. A finance distinction must be made here. Profits are a function of accounting rules and are not nearly as relevant to explain the dysfunction of America’s healthcare system as revenue, which is a function of cash flow. These two finance features are not the same, and the perpetuation of the latter is far more problematic than the former. For example, total insurance company profits are about 3% of total healthcare expenditures. Those profits don’t ever help patients. However, remove them entirely, and in the greater scheme of things, it doesn’t matter. If healthcare inflation is running at 3%, then patient care will not materially improve by virtue of removing all profit from the system.

What has to change is paying for services that do not materially produce a movement toward health. This is the heart of the problem – a payment system that utterly fails to qualify payments on the basis of how well the services delivered work for the patient. This is an informatics (data) problem. We must gather the data needed to make the assessment. If we don’t, expecting qualitative material change to American Healthcare is a fool’s errand.

Epilogue: Data will set you free

We must change the entire data function within healthcare operations or suffer the consequences, individually and collectively. Comparative effectiveness and cost-effectiveness are measures routinely used in various industries to assess capital allocation. An attempt to stimulate this approach was embedded in Obamacare with the creation of the Patient Centered Outcomes Research Institute (PCORI). Funded with $10 billion, it was a great idea, but for one thing. To establish PCORI, Congress had to commit to never use what was learned at PCORI in the development of public policy. Yes, that specific prohibition was explicit in the ACA legislation.

Wayne Miller was trained in neuropharmacology research and worked for a drug company at the start of his career; subsequently, he became an acknowledged expert in pension finance and fiduciary management, both domestically and globally. He turned that fiduciary lens to the domain of healthcare and discovered a cesspool. In 2016, the US Air Force Medical Service granted a multi-year, multi-million contract to create and operationalize an informatics platform to document the application of systems thinking to clinical medicine. Wayne was the designed and technical lead for that project.

wayne Wayne Miller was trained in neuropharmacology research and worked for a drug company at the start of his career; subsequently, he became an acknowledged expert in pension finance and fiduciary management, both domestically and globally. He turned that fiduciary lens to the domain of healthcare and discovered a cesspool. In 2016, the US Air Force Medical Service granted a multi-year, multi-million contract to create and operationalize an informatics platform to document the application of systems thinking to clinical medicine. Wayne was the designed and technical lead for that project.

My Little Slice of Heaven
An Incurable Trickster