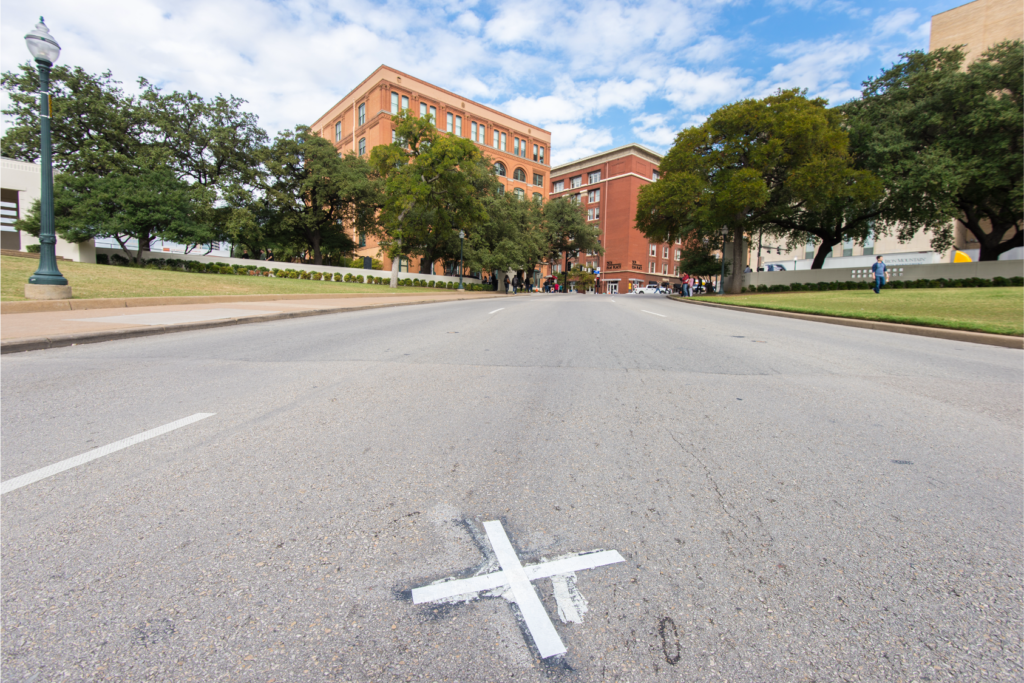 In March 2021, Forbes Magazine ran an article titled, “The Roots of Conspiracy Theory.” According to Helen Lee Bouygues (the author), “What’s needed is a more nuanced understanding of what drives conspiracy theories, and what kind of interventions can actually be effective against them.“ Labeling conspiracy theories as “far fetched ideas,” she reminds us that “people who do poorly on critical thinking tasks” and those who “feel the world passing them by” are most vulnerable. In her words, “…Conspiracy theories are often not just the result of people being misled or duped, but expressions of deeper feelings of powerlessness.”

To say that “conspiracy theory” has become a label, a loaded term, or a linguistic shortcut is to belabor the obvious. What’s not so obvious is the reason why this and similar “terms of concern” are created, the deleterious effects they have on society, and who stands to benefit from their introduction and propagation?

This column hopes to help us answer such questions, in the smallest of ways. Each month, we will explore a term. This may include the history of the term and its linguistic roots. Or, perhaps we’ll explore the actual definition versus our colloquial understanding, nuanced by such persuasive articles as this one published by Forbes. Then again, maybe we’ll simply print a list of synonyms, reminding ourselves of the exquisite wealth of words available to us, each and every day.

Language is alive. The creation of new terms is a natural extension of the human experience. Our goal is not to cancel these terms of concern. We seek to highlight their power, and we ask that you see, analyze, and recognize them for what they are, and actively choose whether or not, and how, to use them. Weaponized words, in the mouths and writing of those who are not disciplined in their use, are as dangerous as physical weapons. Maybe more so.

The verb, “to conspire” exists in almost every dictionary known to humankind. According to the Merriam-Webster Dictionary, conspire/conspired/conspiring means: (1) to join in a secret agreement to do an unlawful or wrongful act, or an act that becomes unlawful as a result of the secret agreement; and (2) to act in harmony toward a common end.

In other words, parents conspire to raise their children well, coaches conspire to motivate their players to achieve their best, new start-up businesses conspire to develop market shares and gain the attention of buyers, grocery stores conspire to sell candy by presenting it at the check-out stand, alcohol brands conspire to increase consumer consumption with careful selection placement in Hollywood movies, the military conspires to win wars, and politicians conspire to win elections. We all conspire … so, what’s the big deal?

Theory/theorist, the second half of this term of concern is another excellent but oft-misunderstood word. According to vocabulary.com: “Someone who considers given facts and comes up with a possible explanation is called a theorist. Theorists observe various phenomena and use reasoning to come up with practical ideas that must be proven. Theorists come up with abstract ideas and then spend their lives trying to prove them.” This is true in the social sciences and hard sciences. Again, ask yourself, how is this a bad thing?

Answer: It’s not. Unless said theory challenges the goals and desires of people with power.

Millions of Americans have been fascinated by the controversial assertion that there was only one shooter on Friday, November 22nd, 1963. Consider the people who stood on the grassy knoll and heard the second gunshot. What happened to them when they tried to speak up? Today, most Americans laugh at the “single-bullet theory.” But in the 1980s, questioning the single bullet theory could get you into a fist fight, ruin Thanksgiving Dinner, or earn you the label conspiracy theorist.

Almost 60 years ago, a lot of very powerful people wanted that single-bullet theory to be written into the history books. At that time, when public opinion mattered a great deal, alternative ideas were not welcome, but since then, according to Vincent Bugliosi, author of “Reclaiming History: The Assassination of President John F. Kennedy,” “…Over 1,000 books [have] been written about the Kennedy assassination, at least ninety percent of which are works supporting the view that there was a conspiracy.”

And so it goes. Fundamentally, the role of the term conspiracy theorist is simple. When you want to promote your own version of events, label those who offer an alternative explanation as conspiracy theorists. The implication is that they are literally crazy, or as Helen Lee Bouygues suggests, that they’re sad, powerless, and lack critical thinking skills … so, just ignore them. Don’t look behind the curtain.

march March Twisdale has called Vashon Island home for nearly twenty years. A lifelong advocate of independent thought, March believes there are as many right choices as there are people in the world. She looks forward to bringing inspiring content to Vashon Loop readers, as she's done for eight years with her radio show - Prose, Poetry & Purpose. Find her on Substack.com by searching "Our Thoughts Matter."